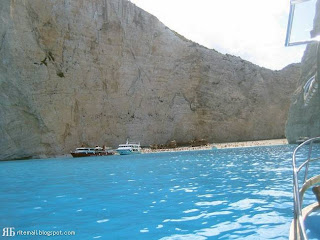 The Panagiotis is a picturesque shipwreck lying in the white sands of an exposed cove on the coast of Zakynthos , which is among the southern-most of the Ionian Islands of Greece. Navagio, the spot where she lies, is a valued tourist attraction on the north-western side of the island, accommodating thousands of visitors each year.


Navagio Beach, or the Shipwreck, is an isolated sandy cove on Zakynthos island and one of the most famous beaches in Greece. It is notable because it is home to the wreck of the alleged smuggler ship Panagiotis; thus, it is often referred to as "Smugglers Cove".

More pics after the jump. 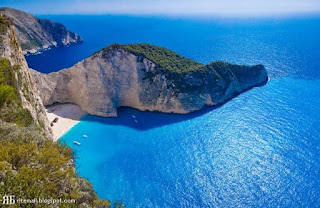 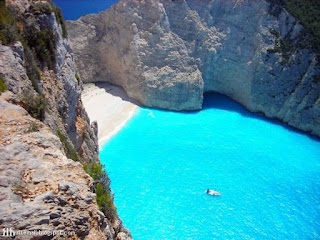 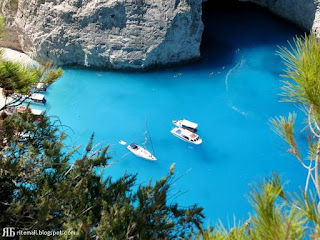 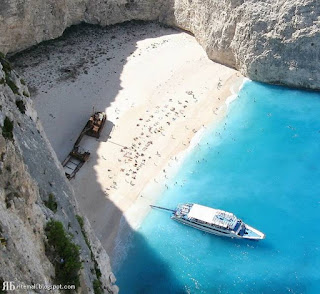 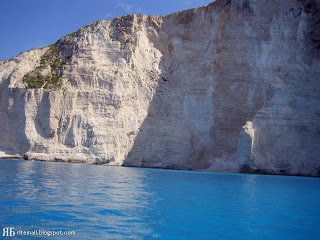 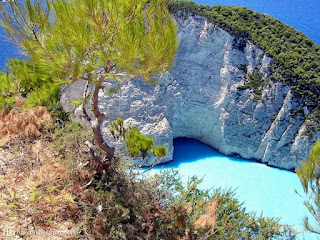 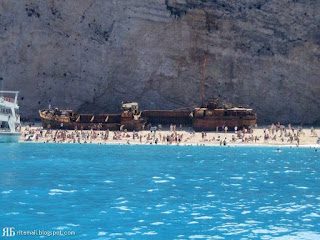 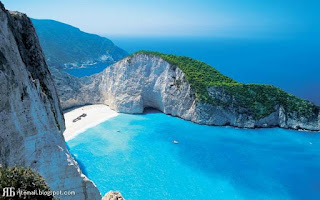