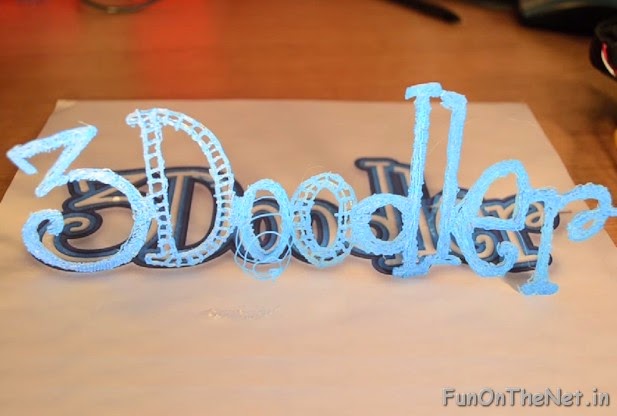 Have your ever wondered if your sci-fi fantasies could turn into reality? Imagine being able to draw objects in the air. We all have tried air writing, but it never materialised! But now it is possible with the lix doodle pen. You can simply use it to write into thin air. Create objects and have fun. It basically uses plastic thread made through a pateneted process which melts and cools while moving through the pen. You can make objects as big as 11 foot with it! Just make sure you provide a base to the object. Because though you can write in the air now, you still can not make them hover in mid air! 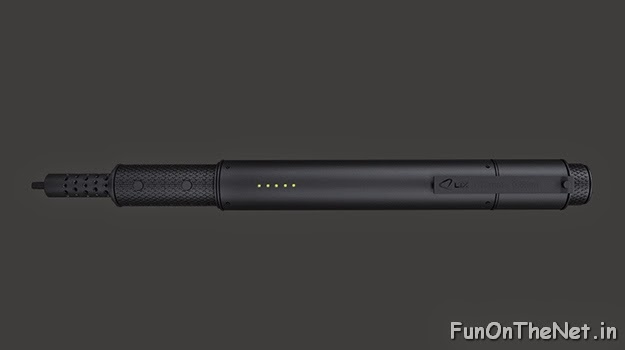 More data after the break

Lix was devised by Ismail Baran and Anton Suvorov in Belgium, and Delphine Wood in London.  The idea behind the Lix 3D pen, which can draw solid lines through the air with no need for paper. They launched a Kickstarter campaign just recently to get their product off of the ground and have already gathered more than 3 times their initial funding goal. Lix 3D pen enables you to doodle in the air. This professional tool offers you the comfort and pushes your creativity to another level. Watch how this lix 3D pen works. Just follow the link given below.

These are some of the amazing art create  by the lix pen. Cool isn't it? As high-tech as the Lix pen seems, the technology behind it is relatively simple. After plugging it into a power source and waiting for it to heat up, the artist or inventor inserts a thin plastic filament through the back that melts as it progresses through the pen – much like a hot glue gun.

This melted plastic is cooled the moment it exits the pen, meaning that it can create lines of plastic rising up from their initial flat surface. With a bit of practice, the pen's creators have been able to create mind-bending works of art illustrating the pen's versatility and capability in different fields.
The components of the pen include a micro planetary motor. The Lix pen charges from a USB 3.0 port. Like 3Doodler, Lix can take ABS (petroleum-based plastic) or PLA (plant-based) filaments, and outputs solid lines as you move the pen through the air.

It is lightweight and portable so you could put it in your bag and travel with it! Have fun and doodle anywhere anytime you want! 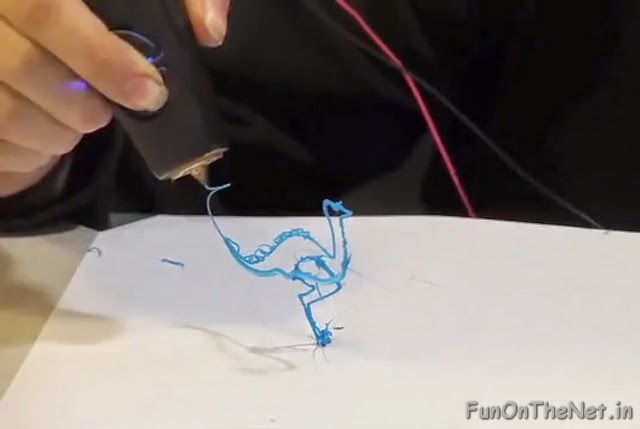 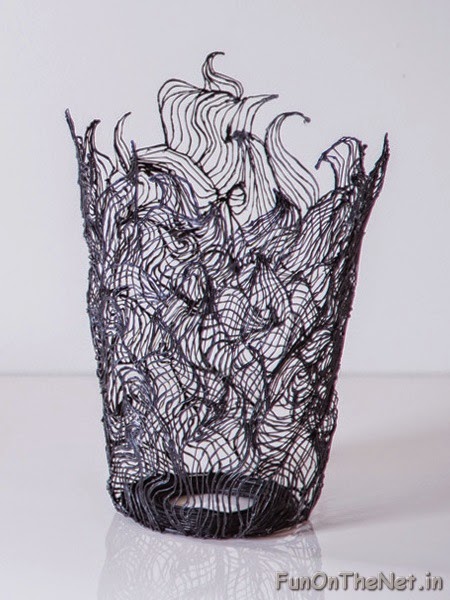 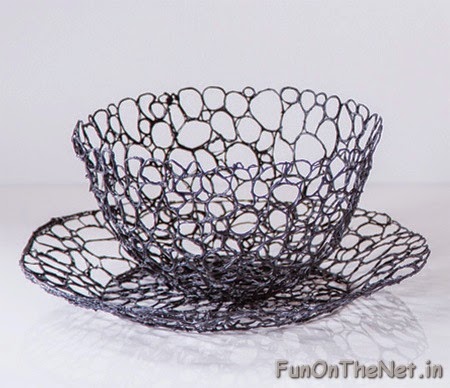 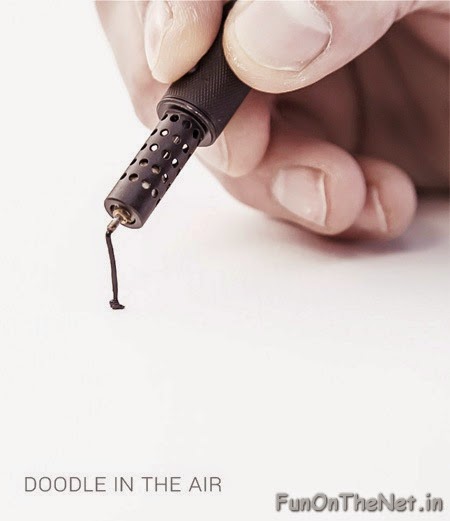 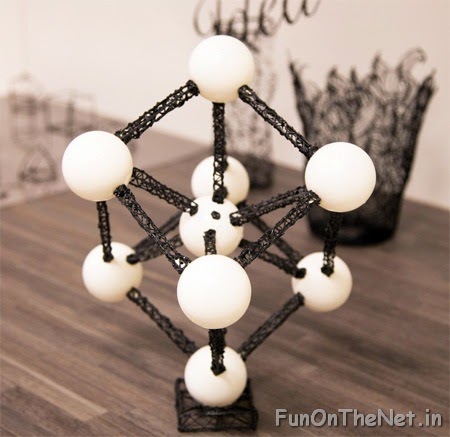 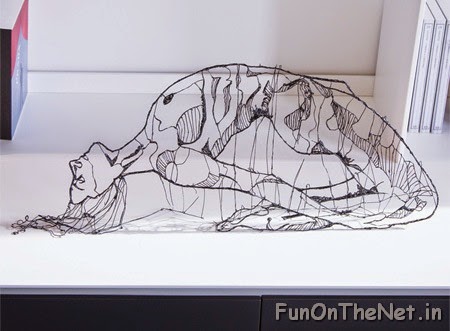 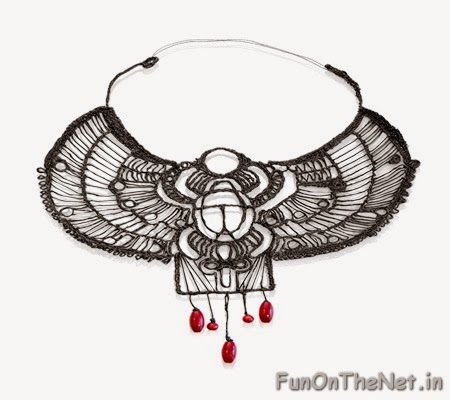 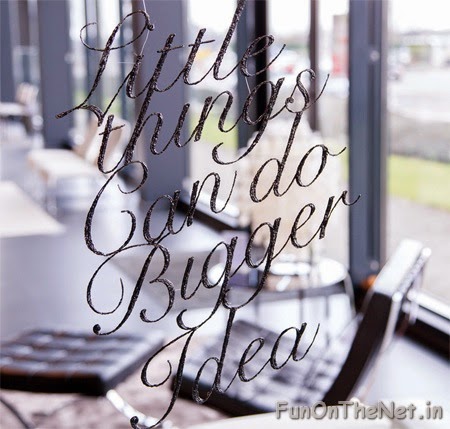 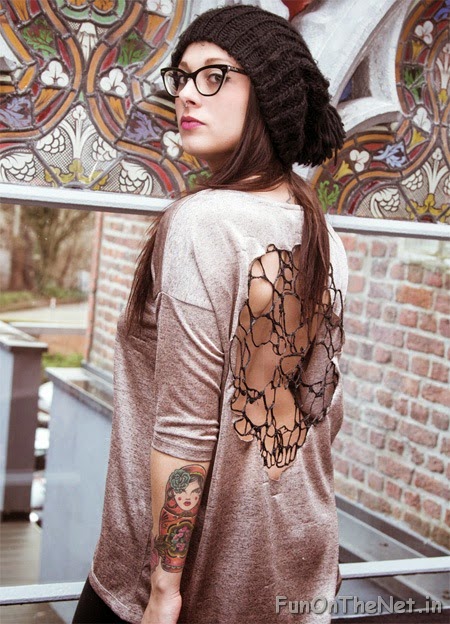