7 Most Terrifying Places Ever

If you're easily spooked out then this is not for you. If the very mention of 'scary' and haunting' sends chills down your spine then you may not have the stomach to make it to the end of this article. Here's a list of some of the scariest and most terrifying places to be.
1. Aokigahara Forest (Japan):
Aokigahara, a forest situated at the base of Mount Fuji in Japan, is the resting place of more than 500 people. These people were not victim of any calamity but orchestrated their own deaths through suicide by hanging themselves from the boughs of the Aokigahara greenery. The forest is known to be so thick that even at peak sunshine hours, the place is blanketed with darkness. A popular author Seicho Matsumoto
published a novel called Kuroi Kaiju where two of his characters commit suicide there which sparked the trend of self-inflicted deaths. The place is scattered with decomposed bodies and readily available nooses from previous suicides. There are even signboards displaying encouraging messaged such as, "Think of Your Family" and "Life is a precious thing! Please reconsider!" 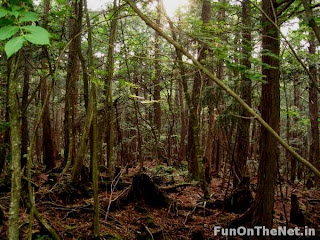 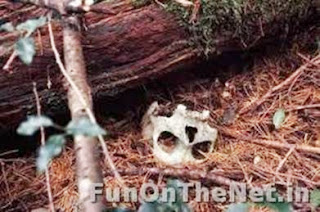 More scary places after the break.


2. Borley Rectory (Sadbury, UK):
A love story gone awry, Borley Rectory is known to house the ghosts of a nun and monk who commit the forbidden act of falling in love. The so-called nun tried to elope with the monk and were both
quickly tracked down. The monk faced his demise at the hands of the outraged and the nun was bricked up in the cellars of the monastery. It has gained the reputation of being 'The Most Haunted House in England'. 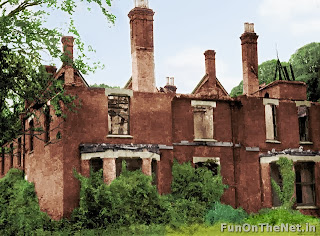 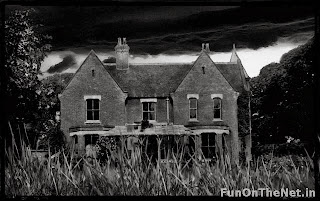 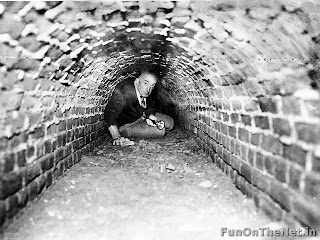 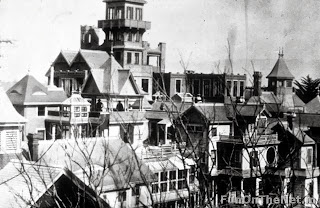 This intimidating structure sprawls over
a 160-room complex built as a death trap with secret passages, dead ends, long
hallways, doors opening to walls and staircases leading to ceilings. Sarah
Winchester, a widow, was told by a medium that her house was haunted by the
ghosts of it's ancestors and if she didn't continue building she would die.
This scary prediction and her grief over the death of her husband and daughter
drove her to create this madhouse. The place was like a pyramid designed to
have ghosts lose their way within it's walls. However, the likelihood that some
poor human would lose their way and starve within the confines of this house,
not being able to find their way out, was higher. Indeed, making it a
terrifying place to visit. 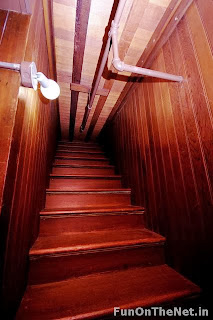 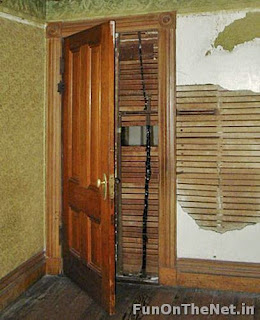 4. Stull Cemetery (Kansas, USA):
Stull is a tiny town in Kansas that houses a cemetery reputed for being one of the 7 gateways to hell. The Devil himself is known to hold courts of his worshippers here. Rumour has it that Pope John Paul II refused to fly over this unholy location on his way to Colorado. This cemetery received it's infamous reputation when a farmer finished burning his crop on the land only to find the charred body of his son in the remains.
Another occurance was when a man went missing and was later found hanging from a tree there. 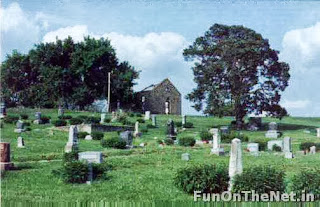 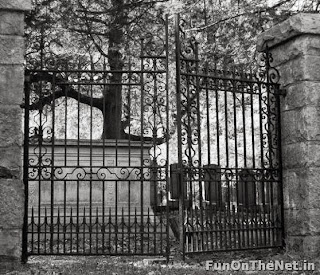 5. Prypiat (Ukraine):
Prypiat, in Ukraine, popularly known as the Chernobyl disaster site is one of the scariest known locations to man. Prypiat became a ghost town almost overnight when the 50,000 residents, that is the families of the Chernobyl employees, were evacuated due to a malfunction in the Chernobyl Reactor.
This radioactive nest gives you the creeps immediately with it's eerie abandoned look.
The place is dead save the strewn belongings of previous inhabitants and a big ferris wheel that nobody uses giving you the sense that something is lurking within the shadows. While the city is open to people, by an announcement from the governement that the radioactive levels have gone down (because a little

radioactivity is okay!), it's not top on the list of places to travel to. 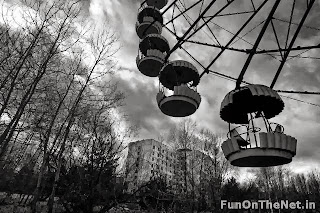 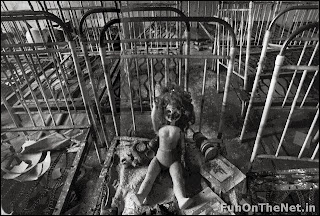 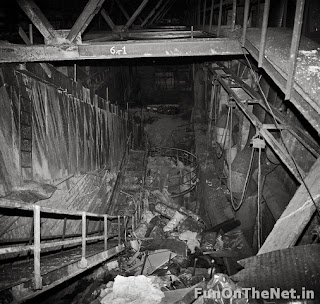 6. Byberry Mental Asylum (Philadelphia, USA):
Burberry used to hous the Philadelphia State Hospital which was notoriously famous for it's ill-treatment of patients. It housed over 7,000 patients, from the mentally challenged to the criminally insane. It was shut down due to their barbaric treatment of patients. The scary thing about the place is the terror wrecked there during the time that the asylum was being run. The place was running over-capacity so patients slept in
hallways lined with excretion they were constantly abused and exploited by the staff. There was an incident where a staff member killed and dismembered a female patient, leaving her body parts strewn across the property. The killer, Charles gable was never found but the place because a hot spot for Satan
worshippers, vandals, arsonists and all kinds of miscreants. 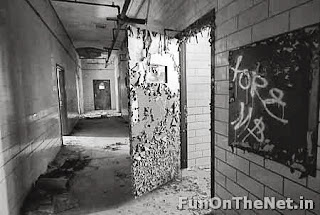 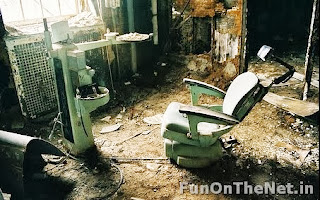 7. Leap Castle (Ireland):
The Castle belonged to the O'Carrolls's and when the last of them died, two brothers went to war over control of the castle resulting the the murder of one by the other in front of the family. This gave the name Bloody Chapel to the place for reasons most obvious. Rumour has it., that there is a hunched beast , that stalks the halls of this place, called Elemental. The appearance of this creature of proceeded by the smell of rotting flesh and sulphur.
There is also a dungeon filled with spikes where people who were thrown in and forgotten about were impaled to death. There were also more than 2 dozen human remains found in these dungeons and the ghosts of all the victims are said to haunt the place till date. 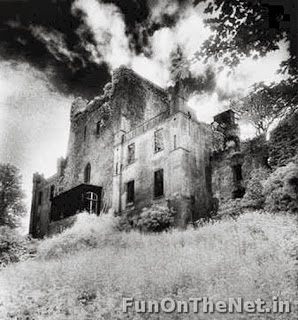 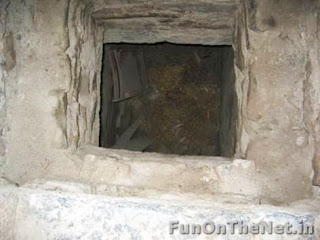